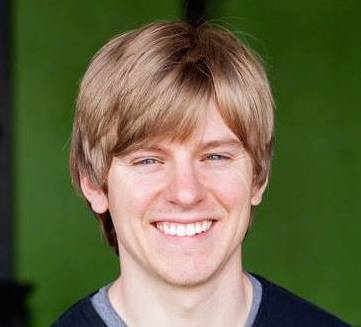 I like to introduce Jonathan Thom as he’ll starting CrossFit Portland’s High School Strength & Conditioning Camp in November. Jonathan has spent the last five years coaching at Jogo CrossFit Bellingham up in Washington.

Jonathan is passionate about helping people get more out of their fitness. He has been coaching since 2009.

What brings you to Portland?

My partner Laura is going to be a first year graduate student at Portland State University; she will be studying archaeology. So I am following her! I’ve been told that Portland is like a larger version of Bellingham, so while I’m bummed to leave, I’m excited to move to such a cool city!

How did you find CrossFit Portland?

I originally became aware of CF Portland through Scott’s affiliation with OPT, as well as his articles & recipes in the Performance Menu. I knew the gym had a great reputation in the area so it was the first place I looked when I knew I’d be moving to Portland. I actually *found* the gym using Google Maps, but I assume that’s not what you’re asking.

How did you become interesting in training?

Training first appeared on my radar when baseball tryouts my freshman year of high school left me feeling like my legs were going to fall off. I found CrossFit in my search for a good training program, and was given the opportunity to coach at Jogo when I was 19. I studied psychology and philosophy in school, but decided that I liked this whole coaching thing better, so here I am.

What is your athletic background?

I played baseball from the ages of 5 to 18 (somehow overcoming that rough freshman year tryout); I was a third baseman mostly. I’ve been competing in CrossFit competitions since 2009, even getting to participate in Regionals a couple of times with Jogo’s team (I distinctly remember competing in a heat against CF Portland one year). I’ve also competed in weightlifting, and have recently developed an interest in kettlebell sport, though I haven’t competed yet.

What do you do for fun? 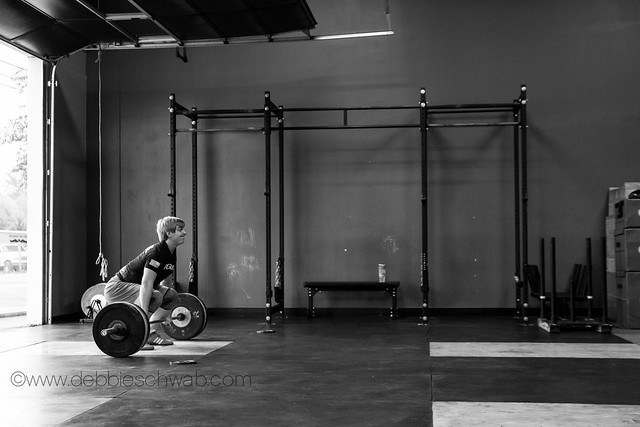 Lift weights! And I happen to think that writing programs is fun… but I guess that counts as “work.” Besides those, I’m an avid northwest sports fan, so I enjoy cheering on the Seahawks, and having my heart broken by the Mariners. I also have an encyclopedic knowledge of all things Seinfeld, which I am constantly working on improving. I like reading and talking about philosophy too – because who doesn’t find that relaxing?

Anything else you’d like to tell us about yourself?

Laura and I have a dachshund named Ernie, who we actually got from a rescue here in the Portland. So I guess things have come full circle for the little guy. Perhaps you will see him around the gym sometime (oh, and me too).